„From the end of the sixteenth century foreign doctors, many of whom were English or Scots, had been travelling to Russia to practise and to seek their fortune. Emperor Peter the Great (1672-1725), in his endeavours to modernize the Russian state, further encouraged the influx of professional men of all kinds from Westem countries, and by the time of Catherine the Great (1729-1796) it was said that almost every town of any size in Russia had an English or Scots physician or apothecary. …” 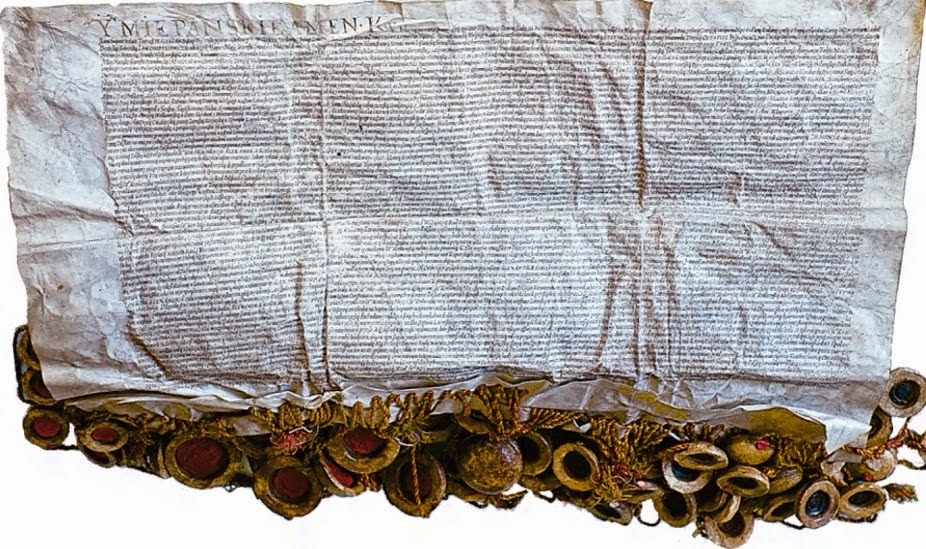 “I am opposed to Judaism on purely theological grounds”